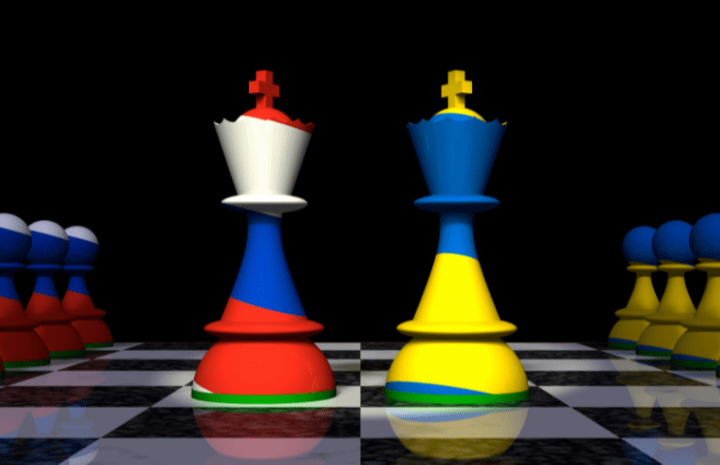 Market Impact Likely to be Contained

Over the past couple weeks, we’ve fielded calls regarding thoughts on the Russia/Ukraine conflict. In short, we don’t believe that any type of ‘invasion’ will wreak long-term havoc to your portfolios – though it is quite possible that the short-term road could be a bit bumpy. If you’ve been a client of ours for a while, you know that we don’t try to second guess the market. We believe your portfolio is built to sustain periodic volatility. Below you’ll find some thoughts from LPL Financial’s research department. Perhaps their perspective will give some additional clarity and confidence.

As always, thank you for this opportunity to be of service. We’re here if you need us.

The opinions voiced in this material are for general information only and are not intended to provide specific advice or recommendations for any individual. All performance referenced is historical and is no guarantee of future results. All indices are unmanaged and may not be invested into directly. The economic forecasts set forth in this material may not develop as predicted.